I began today attempting to revise for COMP118- Logic in computer science… I completed some practice questions and then got bored and started to organise my files on my laptop.

Then my brother and I began discussing my old laptop and wondering whether the RAM could be salvaged from it- it hasn’t worked at all since I took it apart to try to fix it back in 2013. We got a couple of screwdrivers and set to dismantling the laptop.

Soon we’d taken it all apart and I began to ‘bag and tag’ all of the parts and looking online to see what they might sell for.

But then we wondered… could we reattach the power cable and the power button and still make it light up?

Lights on and a VGA attached, we also addded a little bit of RAM back in, and then added the HDD and the fan.

Suddenly, there was a response on the screen we’d attached so we reinserted the USB ports and attached a keyboard and mouse.

Windows had a bit of fixing to do…

And then it returned! I barely remembered the password but when I did…

we were away!
The computer had Microsoft Office 2007 on it…

And I played a game of chess…

And then I wondered: yeah, but can I run the Sims on it…? 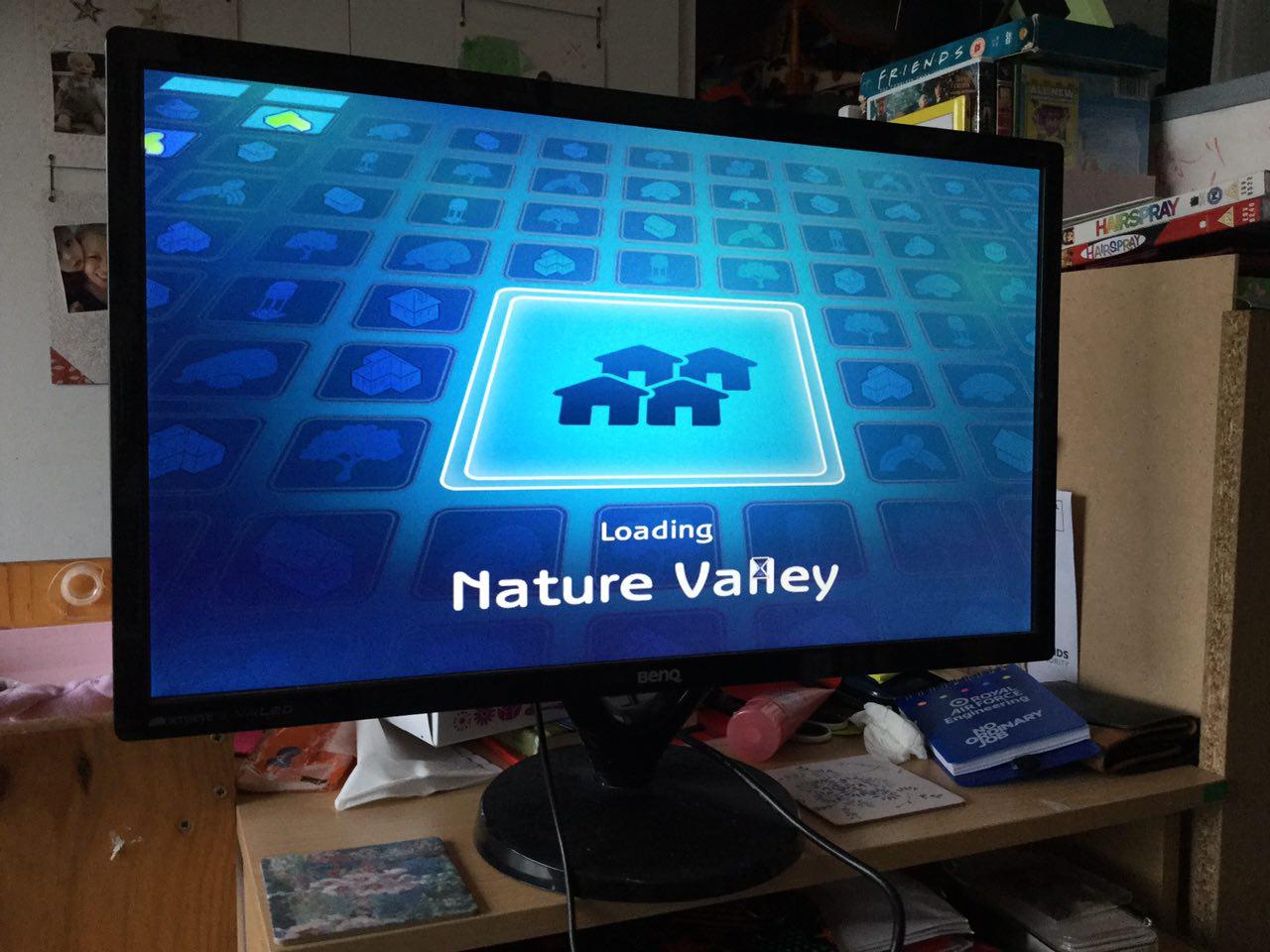 Yep, kinda.
The computer did crash after a while but I can’t believe that it went from not even switching on to running the Sims 2 in just 3 hours! I don’t think that I’ll be giving up on a laptop so easily in the future!

Visited stands for FDM Group, Innovative Technology, Impact Control Systems Ltd, and Doris IT.
Doris IT seems a company I would be interested in joining in the future, they are very focused on mentoring employees and providing a support base for continuing development of skills throughout your career. They also have branches across the country which it is easy to transition between- including in Liverpool and Birmingham, which is ideal for me.

I got my final results for Semester 1 today.

I was pleased overall but it annoyed me again to see my lowest percentage of the semester… 40% in Coursework #6 🙁 The reason for this is that, as seen in .zips, we had to hand in a few assignments as .zips. When I got the result for this assignment I was dismayed to see that the marker commented that he could not compile my code!

Of course, I immediately opened my cmd and compiled it myself- it worked perfectly. What was going on? Before accusing the marker of misspelling javac or something, I decided to check what I had handed in… Oops (as in oopsy-daisy or Object Oriented Programming, whichever).

But I can’t really complain… hopefully I’ll learn from this mistake, and maybe you will too… Check the contents of your .zip before you send it!

I recently did an assignment for Human Centric Computing in which I had to evaluate the user interfaces of two websites under 6 distinct rules for good design taken from Nielson’s Heuristics, the Eight Golden Rules of Interface Design, and general guidelines for various users. I realised that to form an accurate opinion, I’d have to disable my Firefox colour scheme for a few weeks…

What a relief it was when I returned to my darker theme today! I could feel my eyes relaxing immediately- everyone should have this experience!

In order, these are the colours my brother selected and I copied into my add-on:

Originally, this was due to the fact that I needed to complete an assignment but couldn’t look at my screen because of a… ahem (hangover) ahem… but I grew accustomed to the style and how much easier on the eyes it is.

I did, for a while, use f.lux- an incredible application which I highly recommend. I had it on my last computer but never used it on this one as it does increase startup time and this laptop is generally more comfortable to look at anyway as it has a matte screen and the brightness is easy to change.

However, I have to say https://justgetflux.com/ , just get flux, you (probably) won’t regret it.